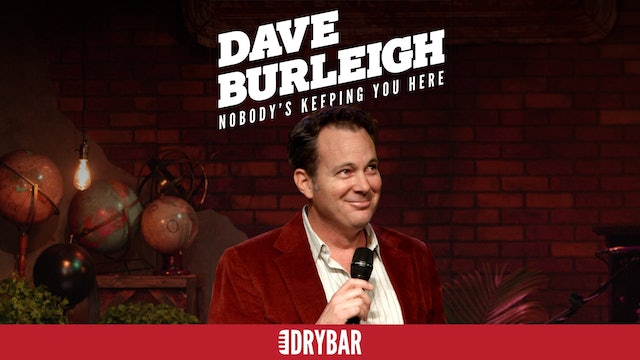 Comedian and Impressionist Dave Burleigh's star is on the rise. His uncanny ability to impersonate just about anyone landed him the starring role as Charlie Sheen in "Not Another Celebrity Movie." Burleigh's multiple characters, voices, and impressions were showcased on Season 7 of America's Got Talent, where he became a fast favorite of both judges and fans alike. 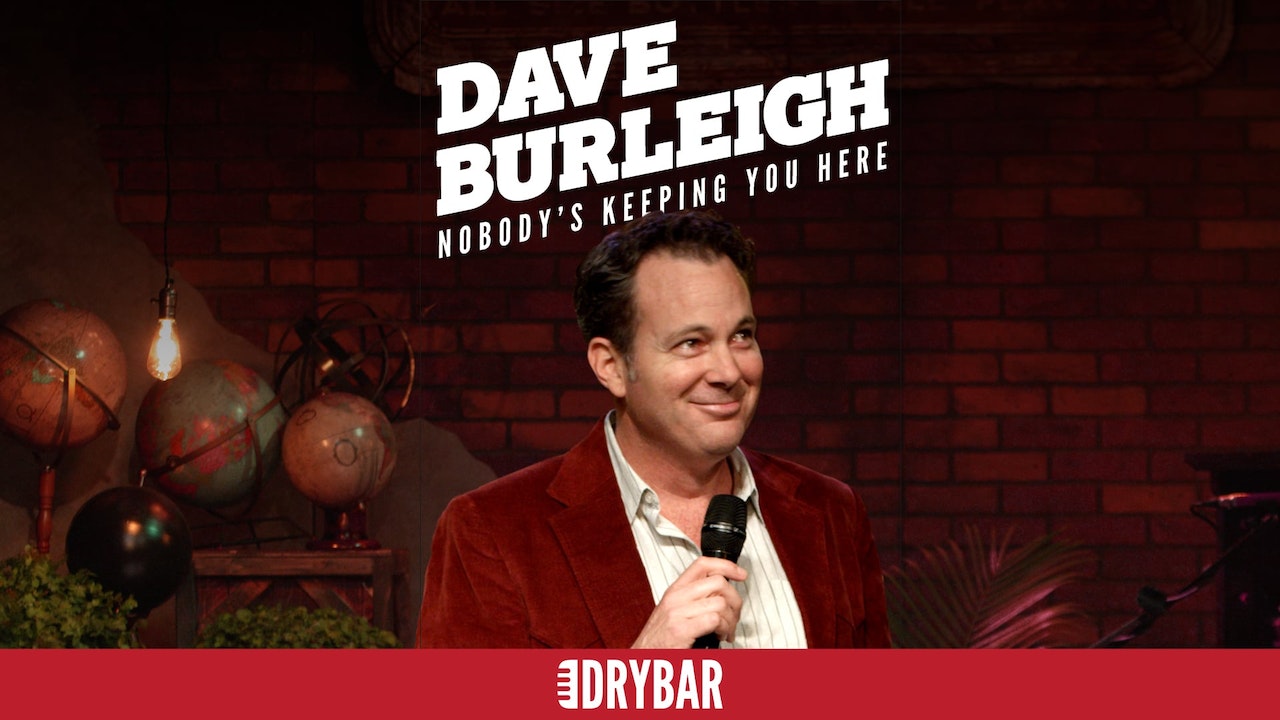