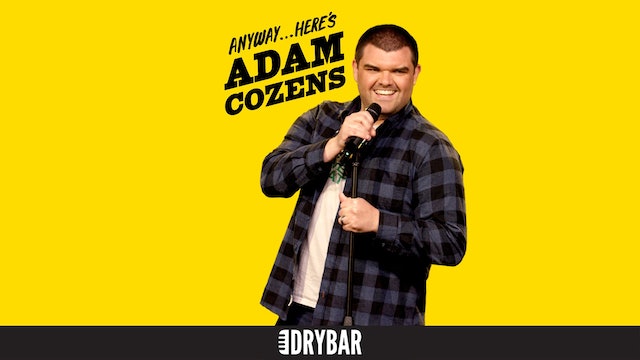 A hilarious performer, Adam has been seen on IFC's "The Birthday Boys," HBO's "Got No Game," and TBS's "Lopez Tonight." His stand up has been featured on Nickelodeon's "NickMom," Hulu's "West Coast Funnies" "Tell Your Friends: The Concert Film," "The CoExist Comedy Tour" documentary, "ComedyTime," as well as heard worldwide on Sirius|XM Radio. 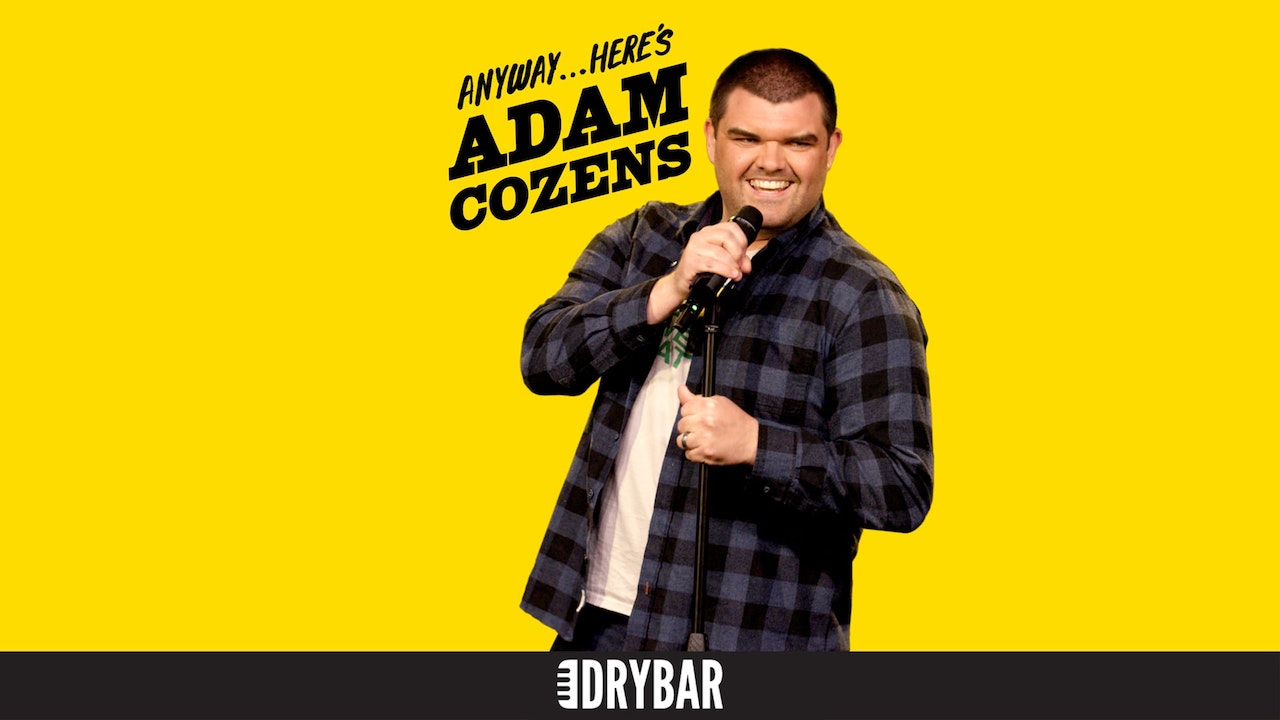