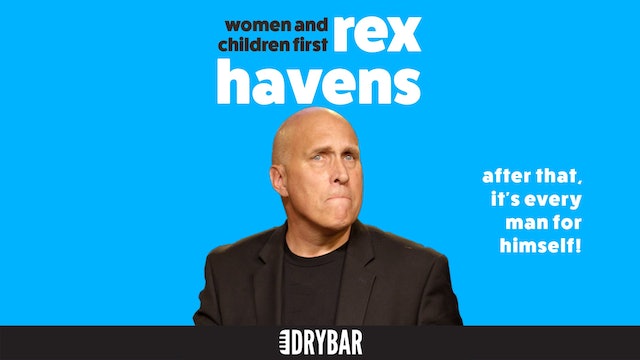 Rex has been delighting comedy audiences for 20 years, in world-famous comedy clubs like The Improv, Catch-A-Rising Star, Funny Bones and Zanies, on television for Showtime, Comedy Central and Comic Relief, on radio with Bob & Tom and NPR, cruise ships worldwide, and corporate clients including GM, American Express, Texaco, 3M, Coca-Cola, IBM, Toshiba, Lowe's, Johnson & Johnson, Ameritech, Proctor & Gamble, State Farm, Quaker Oats, Verizon and the IRS ("Working for the IRS is the only sure way to get money from them."), and numerous non-profit and charitable organizations, such as St. 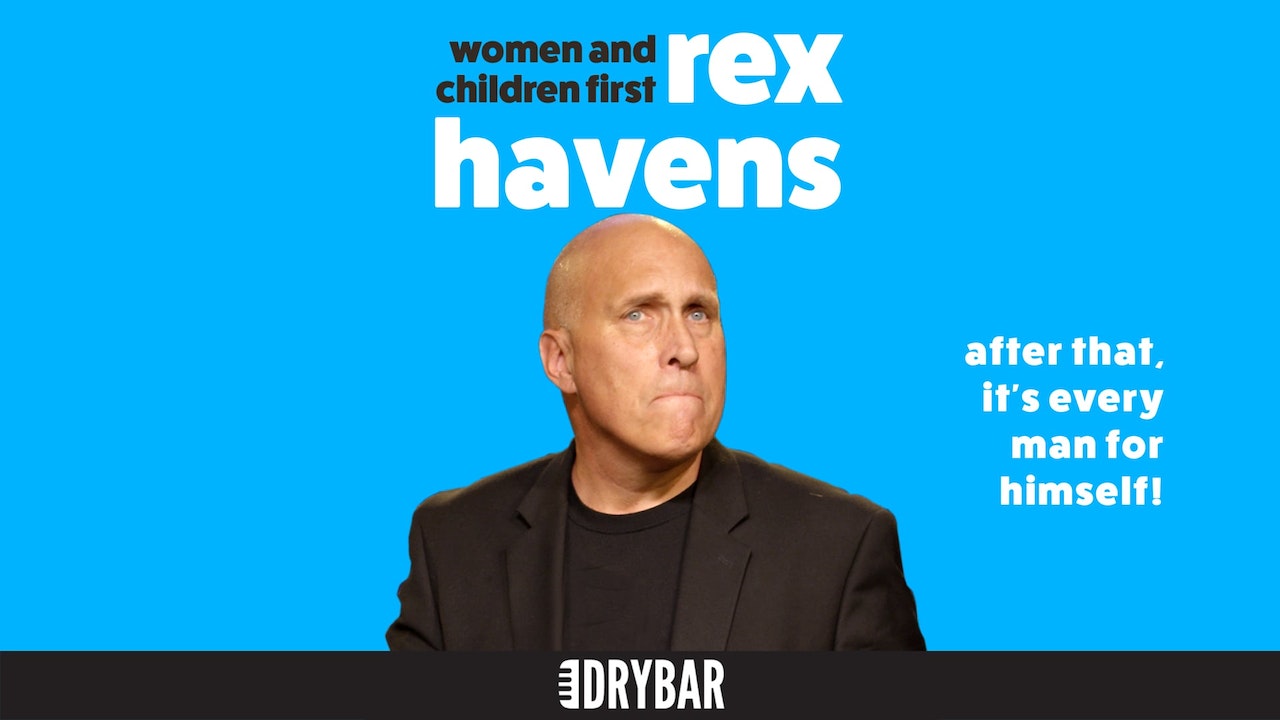